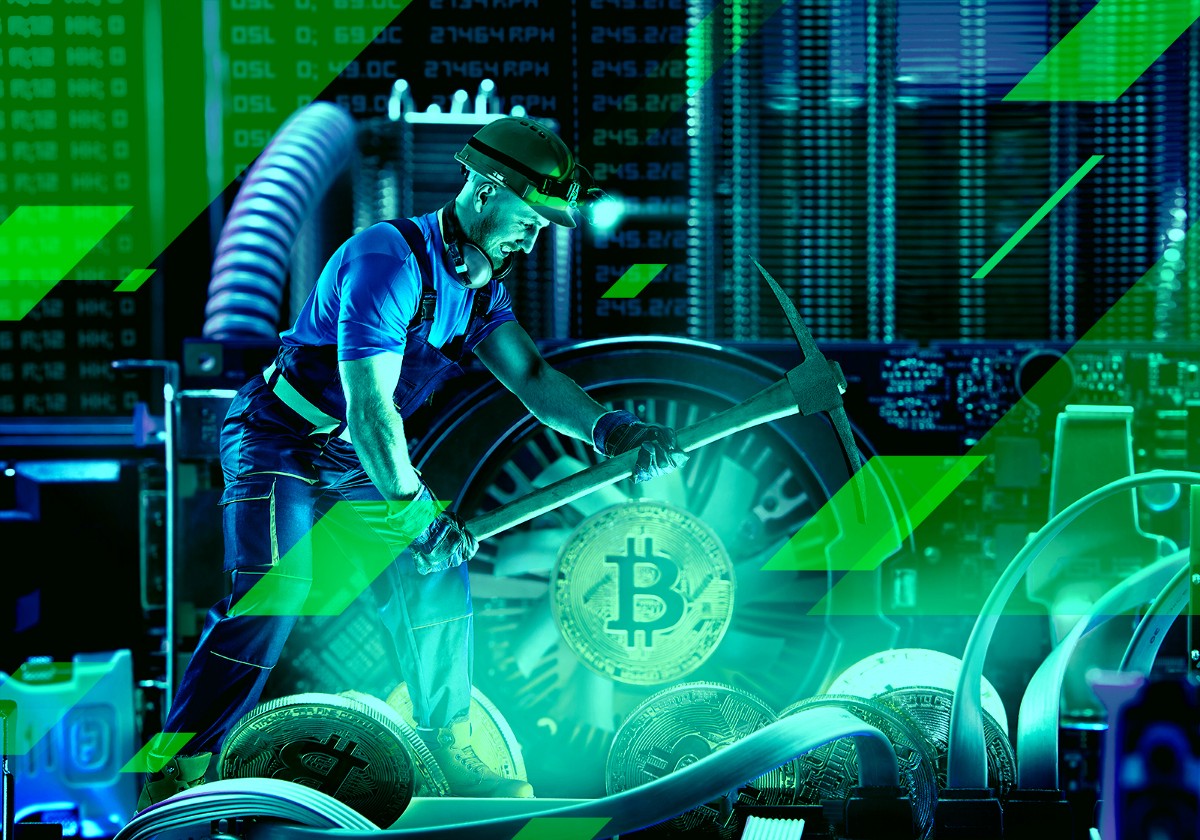 Large amounts of Bitcoin moving to crypto exchanges as miners start to liquidate their BTC holdings amid the financial crunch. Bitcoin price rallied after Fed Chair Jerome Powell hinted at slower rate hikes in December and upcoming sessions. The BTC price hit a high of $17,194 with an over 200% jump in trading volume. On-chain […] The global digital asset market is dealing with the after effects of the massive collapse of FTX. As per reports, more than $100 billion vanished from the market in just a matter of days. However, its shockwaves have now reached the Bitcoin miners. Bitcoin miners bal on a decline Glassnode reported that the Bitcoin miner […] 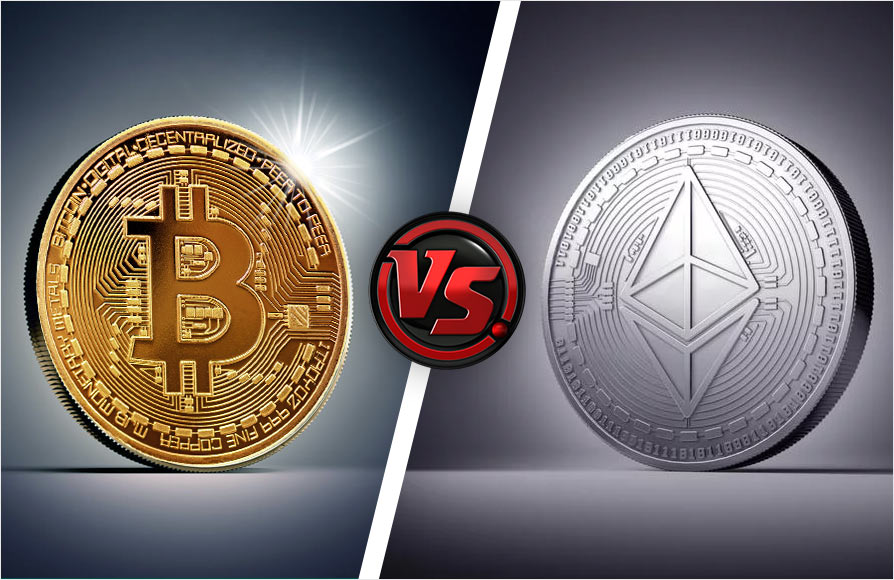 While crypto winter is in full swing, investors should look forward to the future and potential of BTC and ETH and invest wisely. Which is a better investment, Bitcoin or Ethereum?: This debate has been going on for a very long time. But there are certain things you should keep in mind before evaluating any […] 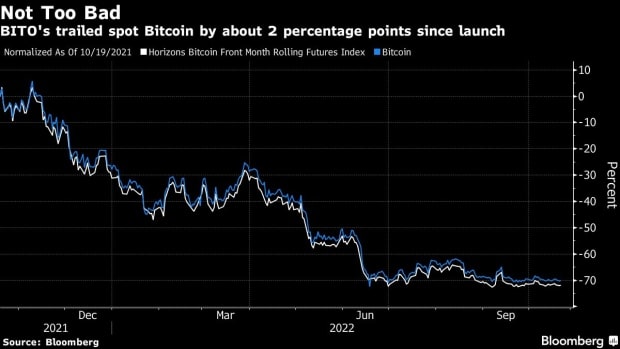 A year back from now, America launched its first Bitcoin Futures ETF allowing institutional investors a way to get exposure to Bitcoin. The Proshares Bitcoin futures ETF (BITO) was the first to launch in the market and has delivered relatively better performance in comparison to its peers. But since its launch last, the fund has […]

Valkyrie Funds LLC, a digital asset ETF issuer in the US, announced Tuesday that it will liquidate one of its exchange-traded funds (ETFs) that invests in innovative public companies with exposure to Bitcoin. The digital assets manager said it would shut down the Valkyrie Balance Sheet Opportunities FUND (Nasdaq: VBB) at the end of this […] 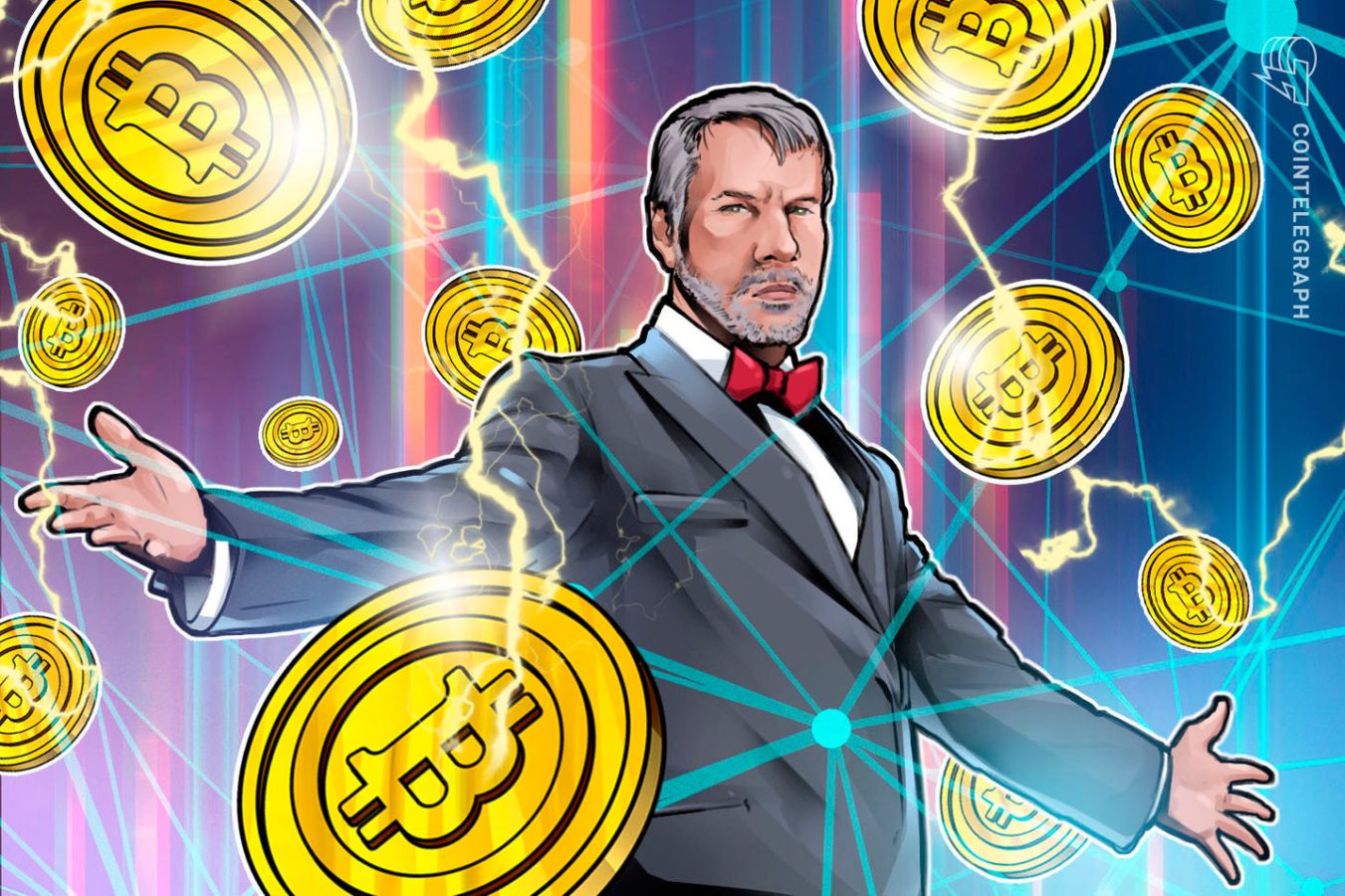 Saylor wanted to demonstrate just how well he can use Bitcoin’s layer-2 Lightning Network by hosting a meme competition. The executive chairman of MicroStrategy, Michael Saylor, does not like to be called out. He responded to a poll shared by Eric Wall, a crypto researcher, that suggested he had not used Bitcoin’s (BTC) layer-2 Lightning […]